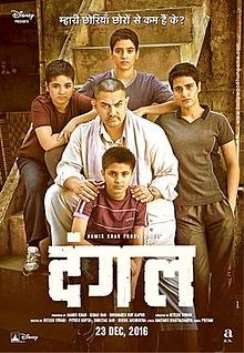 Dangal was released on an estimated 4300 screens in India and 100 screens internationally on 23rdDecember, 2016 and in the United States on 21 December.

Box Office India declared this movie as All Time Blockbuster and emerged as the highest grossing Hindi film domestically, and the second highest paid Indian film of all time with the worldwide collection of â‚¹741.08 crore (US$110 million).

Fatima Sana Shaikh played a role of Geeta Phogat, a freestyle wrestler who won India’s first ever gold medal in wrestling at the Commonwealth Games, in 2010. She is also the first-ever Indian woman wrestler to have qualified for the Olympics.

Sanya Malhotra played a role of Babita Kumari, sister of Geeta Phogat who won the silver medal in wrestling for India under the training of her father Mahavir Singh Phogat.

Aparshakti Khurana, as a character of Omkar who was also a cousin brother of Geeta Phogar and Babita Kumari, helped them in their training as an opponent and provide support to Mahavir Singh Phogat in all conditions.

Girish Kulkarni, as a Coach Pramod Kadam was the trainer ofÂ  Geeta Phogat when she admitted in the institute for higher level coaching.

Daya Kaur, a mother of Geeta Phogat and Babita Kumari and a wife of Mahavir Singh Phogat, played by Sakhi Tanwar a supportive member of family.

In order to obtain gainful employment, Mahavir Singh Phogat was forced to give up his wrestling. He was unable to win a gold medal for India and always was in the hope that his son will do his dream come true. He got disappointed when his wife gives birth to four daughters. He gave up all his dream to become a wrestler and he was treating his daughters as they are made for house hold work and not for any other thing. But when Geeta and Babita came home after beating two boys on the road then he realized that they have the potential to become something like him. 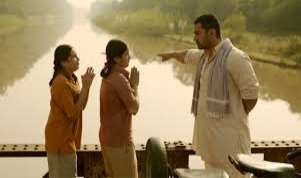 Mahavir begins coaching Geeta and Babita of wrestling. His methods were too hard for little girls but he was giving training to his daughters to become hard. His training included every early morning runs and workouts and girls were got shorted hairs after arguing for no practice due to hair. Initially, the girls resent their father for his treatment but they soon realize that their father want to give them a great bright future rather than just sitting at house and cook for the family. Then the girls become motivated and started to participate willingly in Mahavir’s coaching. Mahavir started to take girls to wrestling tournaments and he fixed the matches against the boys and Geeat and Babita always beat those boys. Geeta started her progress toward wrestling and won the Junior Internationals and she was selected for further training in an institute in Patiala.

Babita also admitted to that institute with Geeta. Geeta was losing every match because she was not following her father’s techniques. After realizing her error, she calmly makes peace with Mahavir. Mahavir comes to the institute and begins coaching Geeta and Babita, with the same methods as they learned before. Their coach is furious with Mahavir’s interference and realize that his will lost due to Mahavir and he started to make tries to keep away Mahavir from the institute. But Mahavir was act as smart and he started to observe Geeta’s mistake from her previous matches recordings and continues to assist her through the phone.

During Geeta’s bouts in the Commonwealth Games, Mahavir was constantly giving the instructions to her while sitting in the audience and she started to disregard her coach and follows her father’s instructions and wins every match. Just before the final bout, Geeta’s jealous coach conspires to lock Mahavir in a closet far away from the arena. Despite her father’s absence, Geeta manages to win the final bout and becomes the first Indian female wrestler to win gold. Mahavir returns just in time to embrace his daughters, frustrating the coach’s hopes of obtaining credit before the news media.

Babita also won gold medal in wrestling at the Commonwealth Games in 2014, while Geeta became the first Indian female wrestler to qualify for the Olympics and besides all that Mahavir’s efforts inspired dozens of Indian women to participate in wrestling. 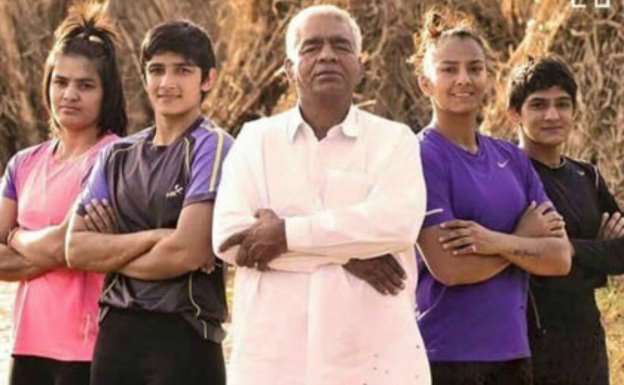 Figure 10 : Original Characters of the Story

As the movie was based on the real life struggle and achievement, it credited as the “all time blockbuster”. Review aggregator website Rotten Tomatoes reports that the film holds an 83% approval rating, based on 6 reviews, with an average score of 7.3/10. Dangal became the 2nd Indian film to cross the â‚¹700 crore (US$100 million) mark after PK. Dangal is second Indian film to gross more than Rs 200 crore in overseas markets, after PK grossed US$46.52 million (Rs 294 crore). The film earned â‚¹29.78 crore (US$4.4 million) on its 1st day which is recorded as the 2nd highest non-holiday opening. The film continued collection on its second day also with â‚¹34.82 crore (US$5.2 million) and on the third day it was â‚¹42.35 crore (US$6.3 million) taking the first weekend collections to â‚¹106.95 crore (US$16 million). Dangal became the highest grossing Indian film domestically by beating Aamir Khan’s previous film PK on 9th January, 2017

Here is some data shows the box office collections of Dangal in comparison of other movies. 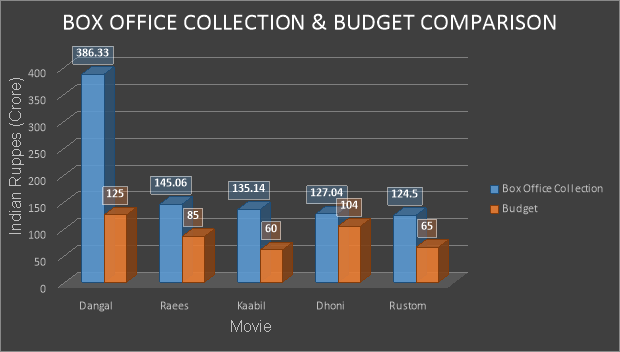 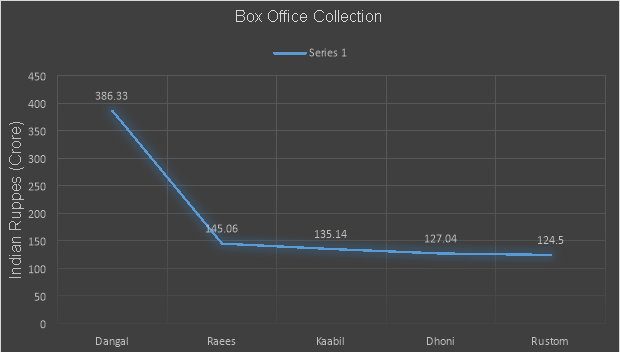 Dangal, “a wrestling competition”, made as the biography of Geeta Phogat, a fist woman gold medalist in Commonwealth Games and her sister Babita Kumari, a silver medalist. This film shows the real struggle of these sisters and also her father who left his dream to become a world champion for his family. But he trained his daughters made them capable to win his left dream. Overall, this is the inspiring movie for specially girls who has special talents, but due to their family restrictions, they are not able to complete their dream.