Before the arrival of Cinema, there were some forms of visual entertainments in Europe. The first one was Chinese Shadow Puppetry. It was introduced in Europe in late 17 century from Far East. This type of light show is the one of the popular performances in shadow theatre. The second one was Panorama. It was started by a Scottish artist Robert Baker. Panorama is a simple illuminated view which tells the story from circular paintings. Another popular visual entertainment was the Camera Obsura. The inverted image of the outside world appears on the wall of a dark room through the small hole. This process was later adapted for the pinhole camera and magic lantern. Magic Lantern was like a today projector. The light source inside the room was used to project images through lens into the darken room. The stories were painted on large glasses. The illusions of Magic Lantern such as beheading and beatings were much more improved by making dissolve and using multiple layers. An optical toy called Zoetrope plays the animated sequences to be viewed through slits in a rotating drum.Â  {{Rickitt, Richard 2006}} 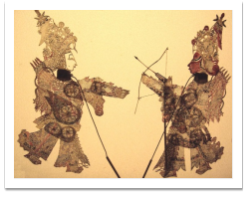 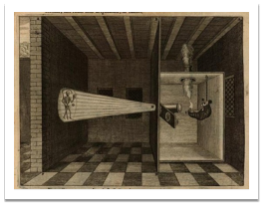 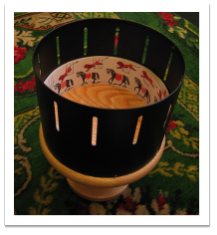 Figure 4; a modern replica of a Victorian zoetrope

By late 1890, Edison and his assistant Dickson developed a device called the Kinetograph. A single viewer needs to bend down to watch the moving images through the keyhole. That is why the nickname was given as “What the Butler Saw”. Kinetograph can take rapid sequential images and displays images using the loops of 35mm film. But Kinetograph cannot project the moving images on the screen as the viewers demanded. {{Rickitt, Richard 2006}} 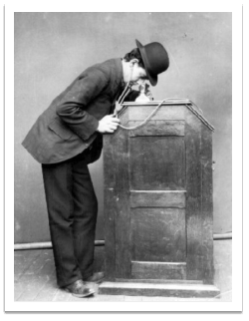 Figure 5; 1895 Version of Kinetophone in use

Lumiere Brothers developed a Cinematographe that is improved on Edison’s Kinetograph. Cinematographe was an all in one device. It can be used as camera, film printer and projector. The device was lighter than Kinetograph because the film needs to be hand cranked rather than relying on electric motor. Lumiere Brothers used Cinematographe to show the short clip in the basement of Grand Café, in Paris. They charged one franc for a twelve strips. It was last for one minute. Since then, the world first cinema market had begun. Arrival at a station (1895) made by Lumieres Brothers shook the audiences. In that film, the viewers thought that train would burst through the screen as train was approaching the station. {{Pinteau, Pascal 2004; Rickitt, Richard 2006}} 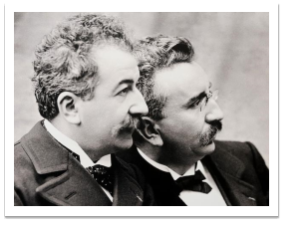 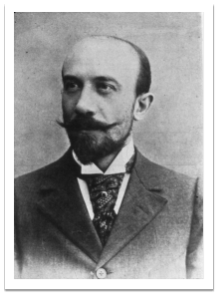 A pioneer who discovered many special effects and influenced the visual effects world till today was Georges Melies. He was a magician and a youngest son of a French shoemaker. He used to work in family shoes business until his father retired. He then bought a theatre to make his dreams come true. He designed the innovative stage illusions and performed in his way of comic style. Magic lantern show was one of his great attractions. George Melies realized the benefits of Lumiere Brother’s Cinematographe device that brings together the theatrical projection and technology. Therefore, George attempted to buy the Cinematographe device from father of Lumiere brothers. But he was refused to own the device as Lumiere Family wanted to ensure the exclusivity of film production. {{Pinteau, Pascal 2004; Rickitt, Richard 2006}} George did not give up easily. He went to London and purchased a device developed by Robert William Paul to work together with Edison’s Kinetograph. George then hired two engineers to build a new version of camera.

George discovered his first camera trick by accident. When he was recording the traffic, the camera was jammed. After one minute later, he continued to record the traffic. When he joined the break, he suddenly saw the bus changed into a hearse and men changed into women. Since then, he realised the importance of effect by substitution called Stop Action Trick. Stop Action Trick was already used in the Execution of Mary Queen of Scots (1893) produced by Edison before his discovery. But this one became the first trick of his incoming special effects discovery. {{Pinteau, Pascal 2004; Rickitt, Richard 2006}} Georges produced many genres. Among them his fairy tales and fantasies films were more famous e.g. Cinderella. In Cinderella film, his stop action tricks attracted the audiences by turning pumpkin into horse cart and rags into Cinderella’s dress. 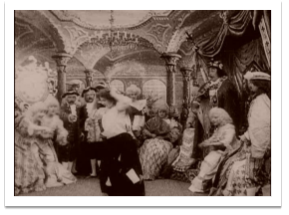 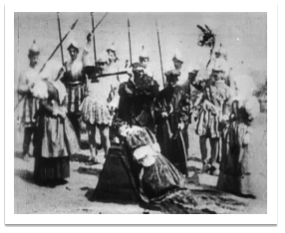 The Black Maria was the Edison’s world first film studio constructed on the train rotating turntable so that studio can be oriented to face the sun like sunflowers. {{Ezra, Elizabeth 2000}} In 1896, Georges Melies also made a first special effect film called The Varnishing Lady in his first special effects glass studio in order to avoid the ruin of illusions by the weather. The studio was constructed by iron structure, glass wall and wooden floor. It was designed by Georges with trapdoors, winches, pulleys, mirrors and flying rigs. The studio was a most sophisticated one at that time. {{Pinteau, Pascal 2004; Rickitt, Richard 2006}} 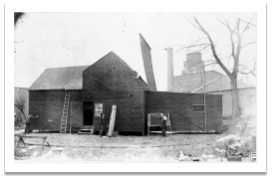 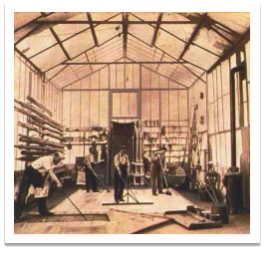 Indian Rubber Head (1902) made by Georges Melies was used a split screen process. In order to create the illusion of an expanding head, Georges zoomed in on his head and superimposed this onto the film. Some areas of films were masked off to isolate the certain part of the picture to split the screen. {{VisualFx Hub 2017}} 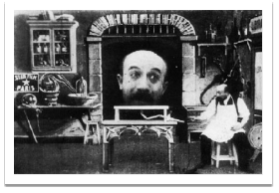 Figure 12; a scene from the man with the rubber head

A trip to the moon was an earliest science fiction film made by Georges. The two minutes story is about a group of Victorian explorers visiting to the moon. In which film, Georges created the three dimensional depth illusion by painting. This is a very innovative film that covered a lot of Georges’ camera tricks such as superimpositions, double exposures, dissolves, stop-motion, matte paintings and miniatures. He even introduced the colour to the screen through hand painting and tinting. {{VisualFx Hub 2017}} 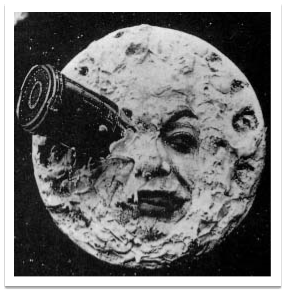 Figure 13; the iconic image of the Man in the Moon

The masterpieces created by Georges were self-explanatory and visually stunning to be enjoyed by all audiences from all over the world without subtitling. But Georges’ films had been pirated and distributed illegally in United States and other countries. In 1913, Georges abandoned the filming after his wife death. In 1914, George was bankrupted and sold his all properties including his masterpieces to creditor. He spent the rest of his life just by running the toy shop at the train station in Paris. Nevertheless, his visual styles and special effects will never be forgotten. {{Pinteau, Pascal 2004; Rickitt, Richard 2006}}

Other contributors in early days of Visual Effects

There were many other innovators as well who had been developing the techniques for visual entertainments at the same time with Georges Melies. Robert William Paul was a scientific instrument maker from London. Robert built his own camera and projection for his production after he was refused by Edison to duplicate the Kinetograph. Although Robert was not a film maker, he produced a number of special effects featured films. E.g. The Motorist (1906) was the one of his remarkable films which is equally visual stunning as Georges Melies’ Masterpiece. The film was decorated with all available special effects to depict the story of a couple driving the car on the rings of Saturn in the space. In 1910, Robert abandoned film production and destroyed all his films. Another pioneer called Georges Albert Smith was an English photographer who built his own cameras and produced many trick films. Santa Claus (1898) was a notable film made by Georges A Smith. He created the earliest opening title sequence in Santa Clause film. He used the techniques of multiple exposures, stop action tricks and image within image in this film with the help of Georges Melies. {{Rickitt, Richard 2006; American Movie Classic Company 2017}}